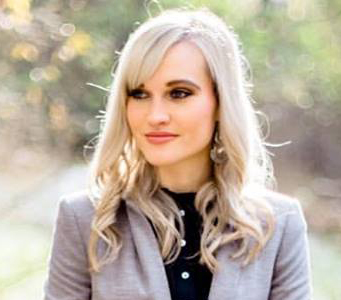 The Atlanta-Fulton Public library branch serves thousands of people in its community each month. In 2018, Fulton County Public Libraries embarked on a sweeping renovation project. This included closing the Central Branch in downtown Atlanta for 2 years. For some using this branch, it is their only connection to their services and materials, including their only connection to the internet.

The Outreach Librarian, Amanda Densmore, decided it would be a good idea to partner with Atlanta City Parks, and bring the internet and its resources to the members of the community despite the library building being closed. The Parks administration was already planning on bringing Wi-Fi into Woodruff Park, so the library provided laptops, and the “Library on the Lawn” program began.

A large population of those using the computers are homeless and would not have the ability to connect without this program.

“The people have been using the computers for a lot of different things,” said Amanda. “People have been checking their email, polish their resumes, send their resumes out, get job descriptions, try to find jobs in the area, go on Facebook, some people just listen to music.”

Amanda also tell the story of a man who approached her in the park with a “Hey library lady” and let her know that she wasn’t going to see him for a while because he had gotten a job. He had used the computers from library on the lawn to find the job and send his resume, and he was elated and excited to have the opportunity to work.
Library Director Gabriel Morley said “For us, coming out to the park is an emotional response. They’re thinking ‘someone thought about me, and they did something about it.’”

The Atlanta-Fulton Public Library is the final recipient of the Power of Libraries Award due to their diligence and dedication to the members of their community.

“As we run this street-level library where we are helping people in the community, in the park, have access to resources that they would not otherwise have access to, and that’s what excites me, that’s why I think libraries are so powerful.”