Between Chicago and Milwaukee sits a town named Kenosha, Wisconsin. After an incident in the town left relations between police officers and citizens a bit rocky, youth violence began to spread throughout the local parks. It came to a point where neighborhoods were no longer able to use their parks as a local and safe place for their children.

As a result, Kenosha Mayor John Antaramian announced that the solution was to come together and create more positive activities for the community in the parks. At a city department meeting, he pointed at Barbara Brattin, the Kenosha Public Library Director, and said “We need activities for youth in the park. I’d like the library to take that on.”

Barbara sprang into action. She collaborated with local leaders and over 15 organizations throughout the town. With everyone on board, the library formed the Kenosha Parks Alliance. After only three months, Lincoln Park came alive with a free youth day camp for kids 5-18, baseball lessons by the Kenosha Kingfish college summer league club, dinosaur digs by the Kenosha’s Dinosaur Discovery Museum, chess nights, and Shakespeare events. Those enrolled in the summer camps were given free lunches and school supply giveaways. Adults were able to come to the park each Sunday to participate in spoken word and poetry performances. An event took place between the Kenosha Police Department and neighborhood residents in an effort to talk openly about race relations within the community. No violent episodes took place in Lincoln Park that summer.

After a successful year, the Mayor asked the library to expand the Kenosha Parks Alliance to three more local parks. This coming year’s events will include STEAM activities for the youth, continued lunch for kids enrolled in the summer camp, and coding classes. The Kenosha Parks Alliance has now coordinated Bookmobile visits to each park throughout the summer to encourage kids to continue reading.

Because of the dedication and the efforts of the library, opportunities are being given to those who live in its communities.

“We are going to continue to grow and prosper in Kenosha partly because of our library system. Those are a very important part of our future,” said Mayor John Antaramian.

The Kenosha Parks Alliance will continue to grow and expand with the Mayor sponsoring a grant application in an effort to continue working together and brainstorming to find fundable solutions to other pressing community challenges. The Kenosha Parks Alliance will expand to three parks this summer making all of these community resources available to even more individuals in their community. 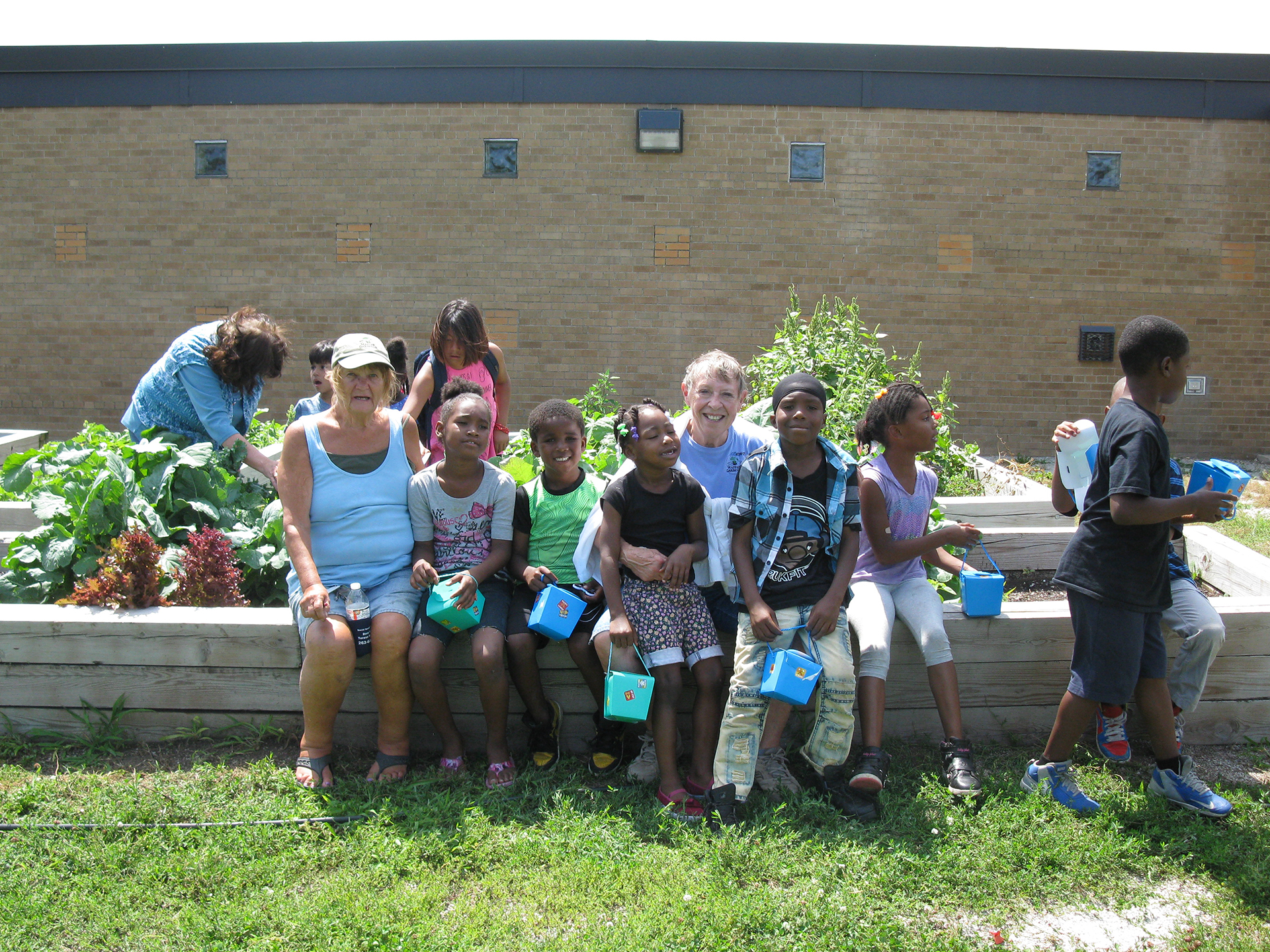