Meet Your Team: The SaaS Team 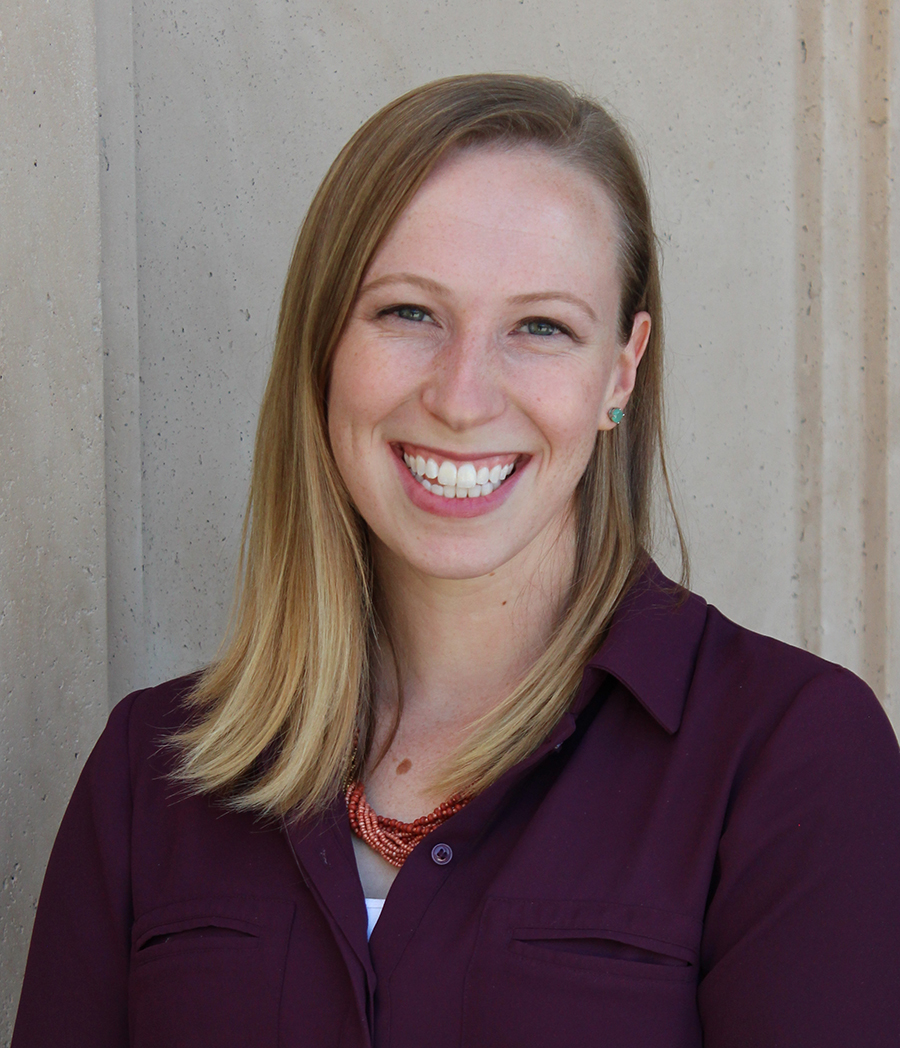 If your library is on SaaS, the mental image that comes to mind when you think about your data, is most likely a picture of cold, hard servers. We’d like to put a face for your data. SirsiDynix has a smart, close-knit team SaaS team, of whom we are very proud. They do an excellent job of caring for our SaaS libraries, keeping systems running smoothly, and working to keep your data safe. The SaaS team is led by Director Brett Hall.

Brett has been with SirsiDynix since the DRA days. He was originally hired as a Systems Administrator before becoming a team supervisor in 2004, a manager in 2007and eventually moving into his current position as SaaS director in 2010.

Working in the SaaS department is a tough job, but directing it is a truly demanding task. We asked Brett how he feels about his job—really we asked him “do you actually like your job?” and Brett responded “Yes, I do!” Reflecting on why, Brett commented, “that first thing that comes to mind was the pressure—which is crazy to say, but it really is. You gets this mental clarity off the pressure. Some people thrive on it, some people don’t. I’m a thriver.”

The best part of Brett’s job and the major reason for the great success of SirsiDynix’s SaaS offering is because of the incredible SaaS team. “I don’t know where the solution would be without the team” he says. “Our team stands out in the industry because of passion. Passion, and our commitment, to each other, to company, to customers.”

The SirsiDynix SaaS team is a relatively small group of 12 individuals. The team is unusual in that all but 3 team members work remotely and half the team has never met in person. The physical distance does not detract from the team’s abilities, Brett notes, because they have such strong team members and solid priorities and practices. “Everyone is so committed and close-knit. They pull each other through, both personally and professionally.”

Relationships are important to Brett and his team. Brett credits the caring culture of the team and the friendships he has developed with customers as one of the reasons he is so dedicated to his job. One customer, for example, lives very far away from him, but makes a point every year at COSUGI to bring Brett’s kids a bag full of books from her book fair. “It’s because of those types of relationships,” he says, “that I feel our team and our work is valued and important to people.” The team also places family relationships as a top priority. As director, Brett always tells him team members: “family comes first—the work team can accommodate.”

When we asked Brett if there was a story of that illustrates how his team prioritizes family, he relayed his own personal experience with how the SirsiDynix team supporting him in a time of need. “A few years back,” Brett says, “I got really sick. I was in ICU for 4-5 days and wasn’t expected to live. I spent another 6-7 days in hospital. Once I was able to worry about work, I found out my dad had been in touch with Scott Wheelhouse [the SirsiDynix Vice President of SaaS and Support]. Scott was more supportive than just a manager. Scott and my dad developed a rapport through this process and to this day they’ll ask me to say ‘hi’ to the other. This whole experience was something I don’t feel I could have experienced at any other company, simply because that’s just the culture. It’s a very caring culture. From HR to the exec team checking in on me.”

Brett recovered from his harrowing experience and is back in good health, but his story brings up and serious question for the team. In the face of critical problems, how do they manage to keep it all together? “Our team lives and dies by communication,” says Brett. “You have to communicate in, out, left, right.” The emphasis on communication is not just with each other, but with other SD departments and especially customers.

“We love working with our libraries. The team works hard to provide a stable, secure environment. When we talk with our customers we treat customers as individuals. I think that a lot of the reason for our success is our ability to effectively communicate with our customers,” says Brett. ”They trust us. We’ve built up that level of trust over the years. And with that trust we’ve been able to pick up and grow. Some of the world’s largest libraries are now going with our solution, I’d like to think, in large part, because of my team’s reputation.” The team must be doing something right, because Brett has never had a SirsiDynix customer adopt SaaS and then go back to a non-hosted solution. “That’s not to say we don’t have our bumps in the road, everybody does,” Brett says, “but we work through those as a partner with our customer.”

The SaaS team is a particularly strong team in the industry because of their high level of product knowledge. The team is well versed, not just supporting back end of infrastructure—the servers, storage, and network. “Nearly everyone on team could do frontline support,” Brett firmly states, “and they do! This gives us an advantage. By knowing the product they can stay one step ahead of where the product needs to be.”

Staying one step ahead is important for the SaaS team because serve as a backbone to the company. They have numerous important responsibilities, including managing the relationships and helping other departments in the company. They are heavily involved during customer implementation phases, pre-sales calls, post-sale follow up, and ongoing support. In addition to these responsibilities they keep track of 12,000+ services across the board for core products. The SaaS team’s dependability can be evidenced in their uptime, which stands at 99.95%.

Our hats off to the wonderful SaaS team. SirsiDynix could not provide such excellent services to our libraries were it not for their excellent work.